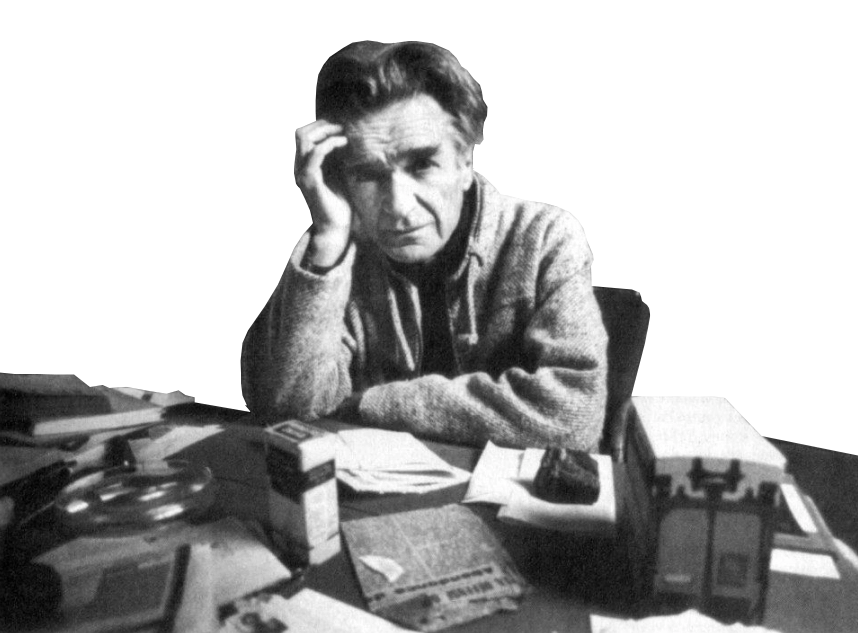 This dissertation will identify and evaluate a new category of transatlantic, twentieth-century literature by showing the influence of speculative writing on three intersecting critical categories: modern literature, apophatic mysticism, and philosophical pessimism. Historically, the idea of negativity has been approached by focusing on its relegation to one or another discipline. However, I will describe an innovative mode of negative writing that engages in an interdisciplinary type of intellectual and aesthetic performance. In chapters on Thomas Ligotti, Georges Bataille, and E. M. Cioran, I propose that these modern writers employ a mode of writing that unfolds in genre-bending, literary experimentation, and aphoristic discourse that seeks to merge new conceptions of reality with ongoing processes of individuation. My study thus utilizes an interdisciplinary approach to focus on a modern form of writing that allows us to think the crucial relations among philosophy, horror fiction, and medieval mysticism. I will consider these authors as key anti-correlationist predecessors to a radical and speculative cosmology, one that accounts for and exists at the absolute limits of what can be humanly known. To do so, I will look to the weird as this new mysticism’s sanctues dininae, as it blurs the boundaries between horror and philosophy, materialism and mysticism. These writers are analyzed for their refusal to accept the subject/object binary which, although fascinating in its own right, has served as a hindrance to thought, dislodging our ability to think in absolute terms. Hence, each writer begins with the paradoxical and horrific dilemma of trying to think the unthinkable, thereby allowing for critical acknowledgment of the absolute’s very importance to human life during times of cultural, ecological, and economic crisis.