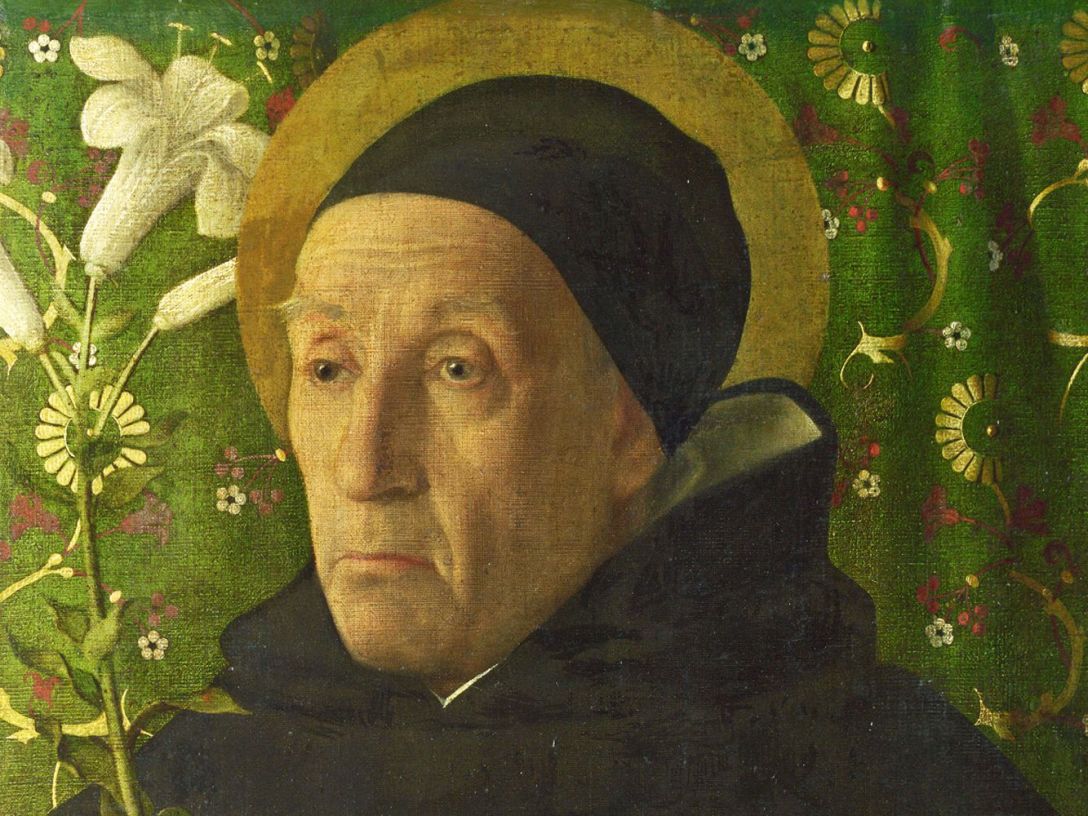 After nearly seven centuries of relative obscurity, the fourteenth-century mystic Meister Eckhart has emerged as something of a modern spiritual celebrity. Millions of Roman Catholics and other Christians have claimed the medieval German monk as one of their own, not to mention many Zen Buddhists, Sufi Muslims, Advaita Vendanta Hindus, Jewish Cabbalists, and a wide variety of other seekers who describe themselves as spiritual but not religious. Even many avowed atheists, including Martin Heidegger and Jean-Paul Sartre, have admired the master’s speculative philosophy and helped spread his insights among their own generations of disciples. On the Internet, quotations attributed to Eckhart (many of them spurious) proliferate, as do sites devoted to his teachings. Composers John Cage and John Adams have each written musical works inspired by the teachings of Meister Eckhart. More than a hundred publications on his life and teachings (not counting blogs) appear annually, and there are now three international Meister Eckhart societies, as well as two scholarly journals devoted to the once-condemned friar.

In the U.S., the works of Eckhart owe much of their recent popularity to the master’s namesake, Eckhart (born Ulrich) Tolle, a spiritual teacher and author whose belief system draws heavily on key insights of Meister Eckhart, supplemented with an eclectic blend of contemporary Eastern and New Age concepts. Thanks in large part to the massively influential endorsement of Oprah’s Book Club, the modern Eckhart’s The Power of Now (1997) and A New Earth (2005) have together sold over ten million copies worldwide.

What is it that all these people see in the words of this medieval sage? The most common denominator appears to be an attraction to Eckhart’s revolutionary method of direct access to ultimate reality (or God)—a profoundly personal approach that is at once intuitive and pragmatic, philosophical yet non-rational, and, above all, universally accessible. Many modern Christian authors, such as the Catholic Richard Rohr—who calls Eckhart “a mystic’s mystic”—view his teachings as part of a long and ancient Christian contemplative tradition. Yet Eckhart’s path does not rely on them. This makes him equally appealing to individuals and groups who reject the Christian notions of both God and the soul. Buddhists and existentialists, for example, appreciate the master’s distinction between the artificial “I” or “false self”—the constructed individual identity of each person—and the authentic self, the common nature that we all share. And many people today—regardless of their religious background—eagerly embrace the possibility that some combination of reason and intuition might provide direct access to “something more” than what we experience with our five senses, imagine with our limited reason, and describe with our language. At the same time, Eckhart’s embrace of meditation and mindfulness anticipates by seven centuries the popularity of both practices in the U.S. among people of faith and the ever-growing number of New Age seekers, agnostics, and avowed atheists who list their religious affiliation as “none.” Marginalized in his own time, Meister Eckhart seems to have been made, in fact, for ours, an age with a penchant for spirituality that is customized, experiential, and doctrine-light.

During Meister Eckhart’s life many of his teachings were formally condemned and suppressed because church leaders feared that simple people might misunderstand the master’s words and reject all religion. Eckhart did not consider himself a radical opponent of organized religion, but it’s easy to see how his emphasis on letting go of conventional ideas about God to seek an intuitive, personal experience of the Divine might be interpreted as a rejection of formal Christianity… [+]