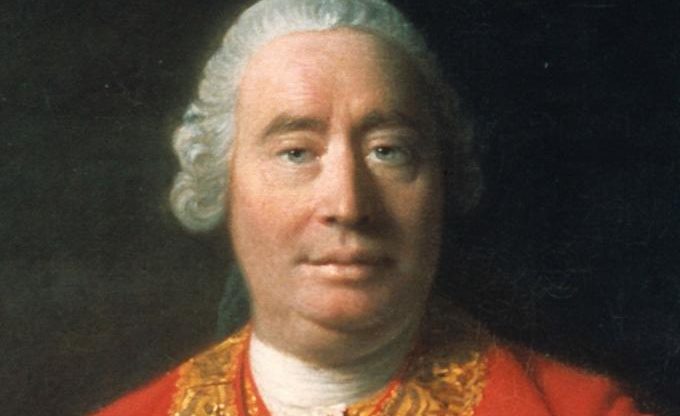 David Hume’s various writings concerning problems of religion are among the most important and influential contributions on this topic. In these writings Hume advances a systematic, sceptical critique of the philosophical foundations of various theological systems. Whatever interpretation one takes of Hume’s philosophy as a whole, it is certainly true that one of his most basic philosophical objectives is to discredit the doctrines and dogmas of traditional theistic belief. There are, however, some significant points of disagreement about the exact nature and extent of Hume’s irreligious intentions. One of the most important of these is whether Hume’s sceptical position leads him to a view that can be properly characterized as “atheism”.

The primary aims of this article are: (1) to give an account of Hume’s main arguments as they touch on various particular issues relating to religion; and (2) to answer to the question concerning the general character of Hume’s commitments on this subject… [+]