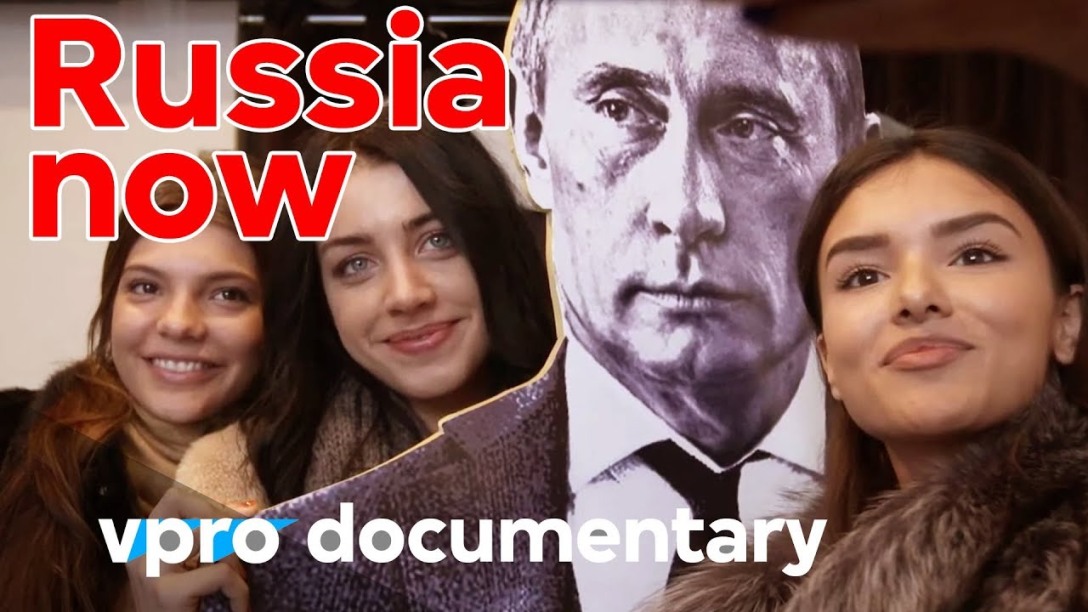 Why does Russia get more nationalistic under Putin? Why is nationalism in Russia a big topic? And what is modern Russia under Putin pursuing for a strategy? Dutch journalist and Russia expert Jelle Brandt Corstius tries to find out who is pushing the forces behind Putin’s desire for expansion and why people in Russia are again embracing nationalism.

In this eight-part travel series, Jelle Brandt Corstius travels through Russia and visits the neighbor countries Latvia, Moldova, Ukraine, Belarus, and Kazakhstan. How do the the Russians look at their neighbors and vice versa? What are the relations between the powerful Russia and the other former Soviet republics? And how do the countries around Russia treat their Russian inhabitants? A series about propaganda and identity.

Since Crimea is seized by Russia something has changed. The kindness and spontaneity are gone and the old mistrust of the West has come up again. Jelle Brandt Corstius talks to people on the street, in a shop where Putin T-shirts are sold, visits Siberian separatists, and meets Putin’s philosopher and advisor Aleksandr Dugin, who rewrote the idea of Eurasia.

For the first time since World War II, a European country invaded another. The Crimea was again part of Russia, as it should be. And for the first time since the fall of the Berlin Wall, they could be proud of something. A patriot law passed by the Duma is intended to make the Russians even more patriotic. The law comes into effect in schools, in the media and also in singing choirs. A conservative, traditional life is promoted. Brandt visits a military choir that performs patriotic songs and speaks to people who feel strengthened thanks to Putin.

On VPRO broadcast you will find nonfiction videos with English subtitles, French subtitles and Spanish subtitles, such as documentaries, short interviews and documentary series. VPRO Documentary publishes one new subtitled documentary about current affairs, finance, sustainability, climate change or politics every week. We research subjects like politics, world economy, society, and science with experts and try to grasp the essence of prominent trends and developments. 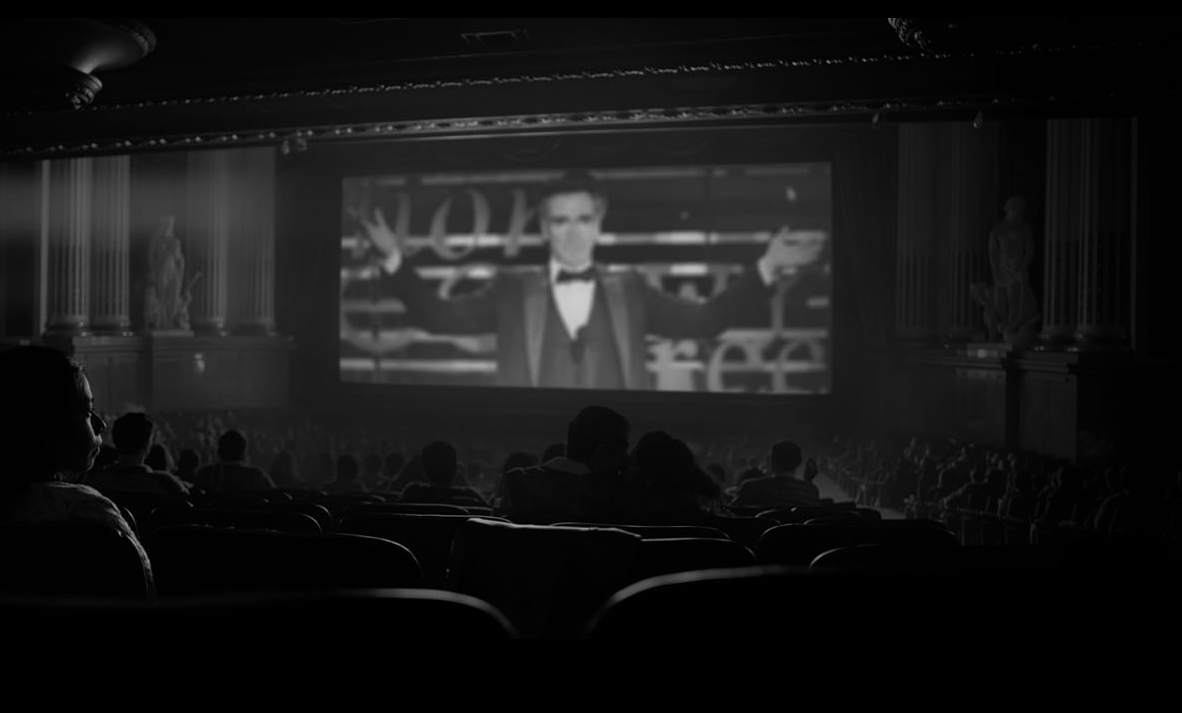