A thesis submitted in partial fulfillment of the requirements for the Doctor of Philosophy degree in Comparative Literature, 2016. Supervisor: Călin Mihăilescu, The University of Western Ontario

Abstract: Aristotle famously asked the question: why are extraordinary people so often melancholics? “Problem XXX,” written by Aristotle or one of his disciples, speculates that black bile, the humour once believed to cause melancholy, can promote a form of genius, a profound intellectual power. Walter Benjamin and Charles Baudelaire are two writers for whom this theory was true: though they suffered from gloominess and despondency, they also recognized that in the interior of sadness, and even madness, is a kernel of aesthetic, artistic, and philosophical truth. Melencolia illa heroica – whose theory was authoritatively formulated by Ficino, taking after Aristotle’s Problems and Plato’s theory of divine madness – emerged in the Renaissance and established a melancholy, understood as a virtue, rather than a vice, such as acedia [sloth]. This virtuous melancholy – which Benjamin referred to as “sublime melancholy,” and others as “heroic(al) melancholy” – is always flanked by its counterpart, the “splenetic melancholia.” This conception of a positive melancholy underwent a variety of transfigurations – by the path set, in part, through Dürer’s “Melencolia I,” Milton’s pastoral poems, and Burton’s Anatomy of Melancholy – and turned into the “melancholy malcontent” stereotype prevalent in Hamlet and Le Misanthrope. Later, become the Romantic theory of genius, melancholy enjoyed a significant return via the writings of Blake, Keats and Kierkegaard. With Baudelaire, and the advent of modernity, melancholy is put into correspondance with spleen – classically understood as the site of black bile – with astonishing results. In the first instance, Baudelaire was able to get closer to a vision of melancholy through the relationship between spleen and idéal; in the second, he crafted an interior correspondance of spleen with(in) itself. Benjamin, in his early career, influentially reinterprets the Renaissance melancholy tradition, and its impacts on the Baroque Trauerspiel [mourning play]. Later, as his work turns to Baudelaire, Benjamin’s form of melancholy as philosophical method reaches its acme. This work holds, as its main conclusion, that the interior, dialectical complementarity of opposites, which melancholy exemplifies all along the line, is a necessary mechanism to the productions of literature and philosophy. 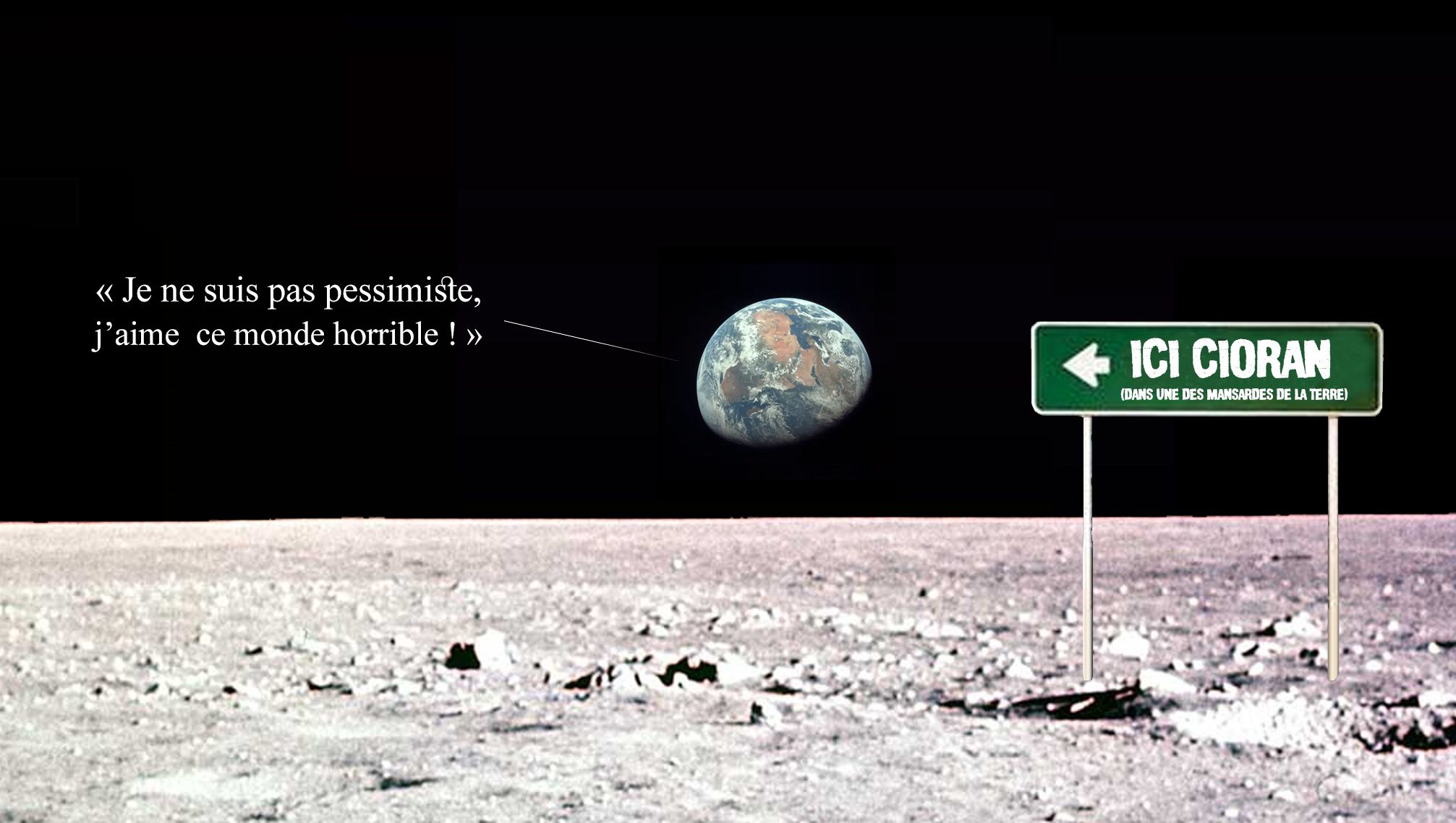