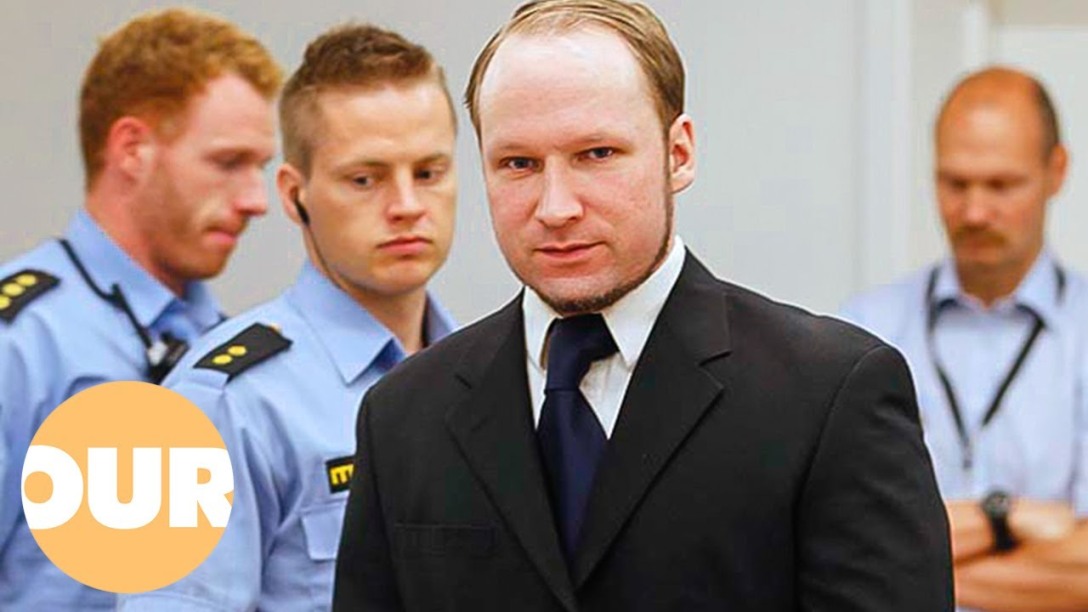 When a killing spree occurs, the inevitable reaction is one of shock and disbelief at the unexpected and unimaginably violent chain of events. This compelling new series features such murders in forensic detail, drawing upon the testimony of those involved and those who knew the perpetrator to tell the story behind each chain of rapidly executed killings.

On 22nd July 2011, news of a double mass killing in Norway shocked the world. It was the brainchild of just one man – Anders Behring Breivik, who had spent years meticulously planning for his violent killing spree. Breivik had been diagnosed with psychological problems at a young age. His parents had divorced when he was just a year old and the strain of his troubled family life began to show as early as the age of four. Although he was a rebellious teen, he was well regarded at school and later settled into a steady job. However, as he reached adulthood, Breivik began to retreat from all social life and immerse himself in the world of online gaming and extreme politics. He became so obsessed with the notion that Islam was a threat to Norway that he planned to strike out at those whom he held responsible.

Our Life brings you fascinating stories of social interest from around the world. You can discover award winning documentaries, films and groundbreaking reports that capture the complexities of our daily life, with stories that will entertain, inspire and inform.

America’s Authoritarians: The US political divide – Part 1 | People and Power

Why Hate Is Fuelling Politics | The Economist

This Lifestyle Influencer Lost Her Accounts Because of QAnon | Vice News

From Memes to Marches: Why the Far Right Might Never be ‘United’ – Susy BUCHANAN

The Dream of a Ridiculous Mankind: The Anti-Vax Burning Man in Mexico | Vice News