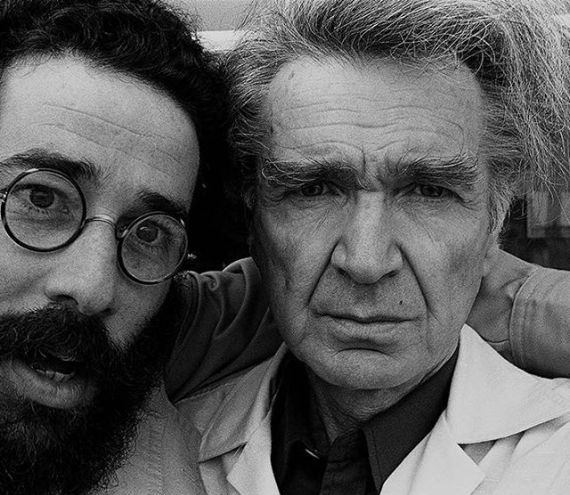 An enigmatic text, mostly unheard-of by even the most knowledgeable experts in the matter of Cioran, is among the selected writings that compose Contra la Historia [Against History], a collection of aphorisms and essays edited by Esther Seligson, with the purpose of diffusing Cioran's writings in the Spanish-speaking world when his books were just starting… END_OF_DOCUMENT_TOKEN_TO_BE_REPLACED

A short history of the short saying Aphorisms are transhistorical and transcultural, a resistant strain of thinking that has evolved and adapted to its environment for millennia. Across deep time, they are vessels that travel everywhere, laden with freight yet buoyant. Terse sayings form a rich constellation in the Sanskrit, already found in the Rig-veda… END_OF_DOCUMENT_TOKEN_TO_BE_REPLACED THE HINDU, India, Sunday, August 26, 2001 MY favourite philosopher E.M Cioran was a world class grump. Pictures of him show a gaunt old man with a faint resemblance to that other supreme misanthrope Samuel Beckett. There were other resemblances between the Romanian and the Irishman. They were friends and both lived in exile in Paris.… END_OF_DOCUMENT_TOKEN_TO_BE_REPLACED