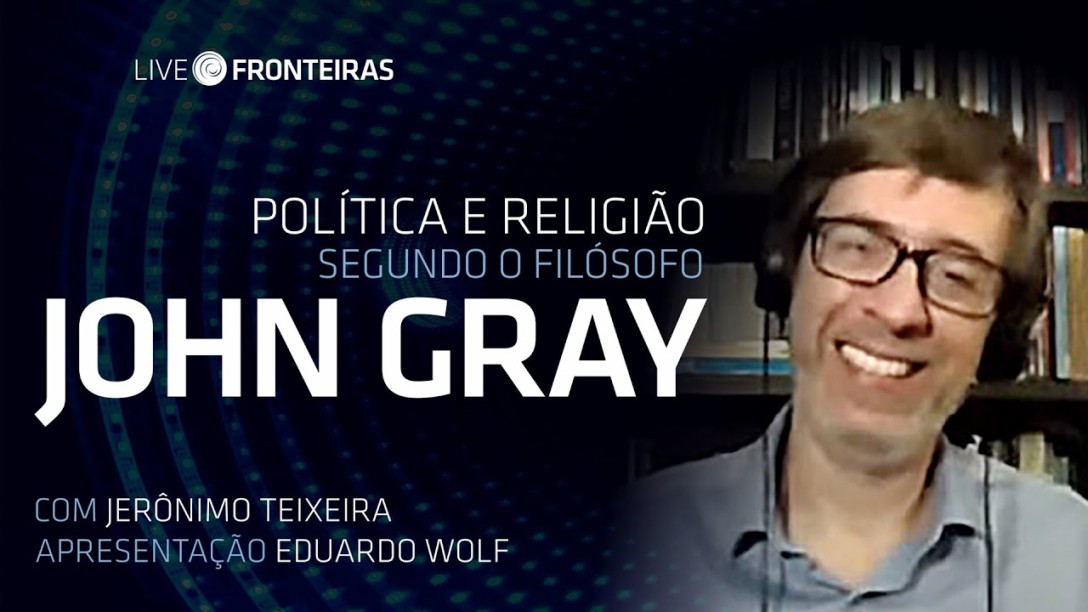 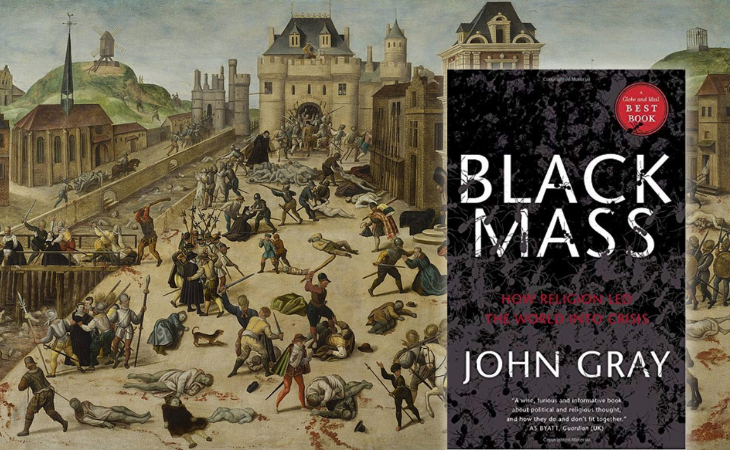 The pioneers of modern robotics, Norbert Wiener and John von Neumann, were both involved in the Manhattan Project which produced the atomic bomb. Wiener is recognized as having originated cybernetics, while Neumann is acknowledged to be the principal progenitor of the mathematical theory of games. They were fully aware that the sciences they were developing… END_OF_DOCUMENT_TOKEN_TO_BE_REPLACED

Going far back into the ancient world, recurring in cultures widely separated in space and time, surfacing in religion, philosophy and the occult, exercising a powerful influence in modern science and politics, Gnosticism has coexisted and competed with, secreted itself within and hidden itself from many other ways of thinking. There have been Gnostic strands… END_OF_DOCUMENT_TOKEN_TO_BE_REPLACED 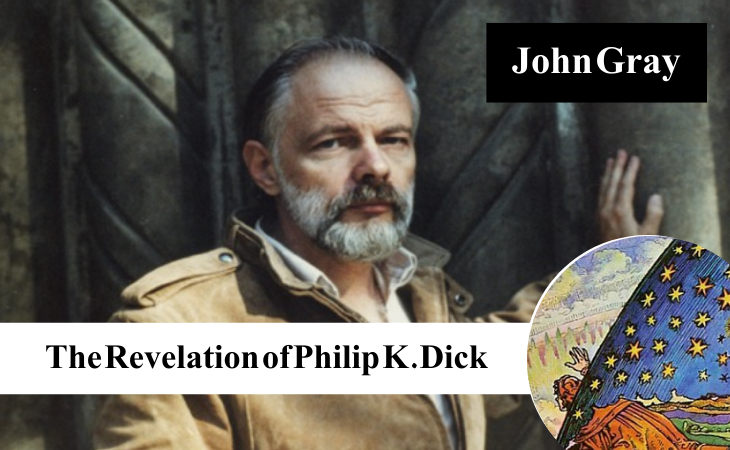 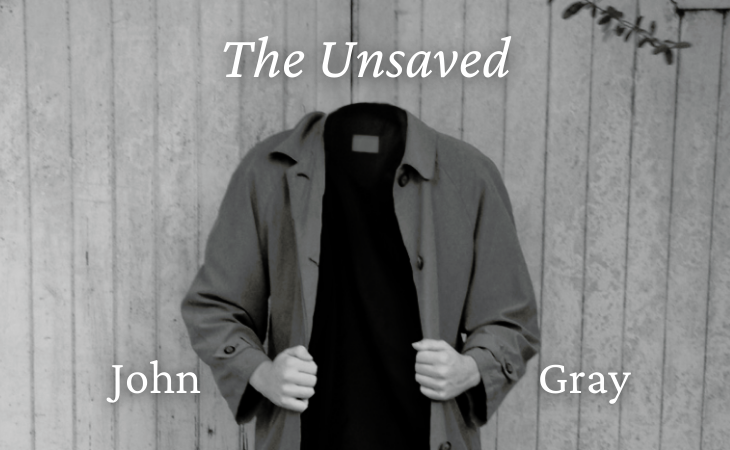 The certitude that there is no salvation is a form of salvation, in fact it is salvation. Starting from here, one might organise our own life as well as construct a philosophy of history: the insoluble as solution, as the only way out.E. M. CIORAN 1. Saviours The Buddha promised release from something we all… END_OF_DOCUMENT_TOKEN_TO_BE_REPLACED 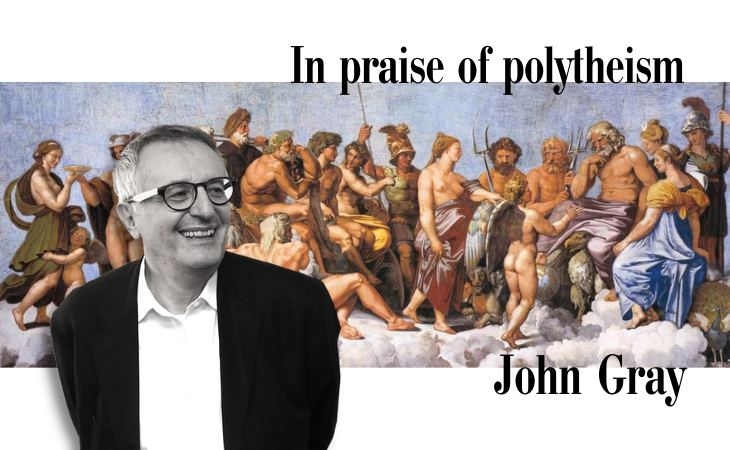 No polytheist ever imagined that all of humankind would come to live in the same way, for polytheists took for granted that humans would always worship different gods. Only with Christianity did the belief take root that one way of life could be lived by everyone. For polytheists, religion is a matter of practice, not… END_OF_DOCUMENT_TOKEN_TO_BE_REPLACED

Bolshevism as a social phenomenon is to be reckoned as a religion, not as an ordinary political movement.Bertrand Russell In the last pages of his pamphlet ‘Literature and Revolution’, published in 1923, Leon Trotsky gives a glimpse of the transformation in human life he believed was within reach. He writes not about changes in society… END_OF_DOCUMENT_TOKEN_TO_BE_REPLACED