As I have already indicated, early Christianity was an eschatological cult: Jesus and his first disciples believed that the world was destined for imminent destruction so that a new and perfect one could come into being. Eschatology does not always have this positive character – in some pagan traditions the end of the world is… END_OF_DOCUMENT_TOKEN_TO_BE_REPLACED 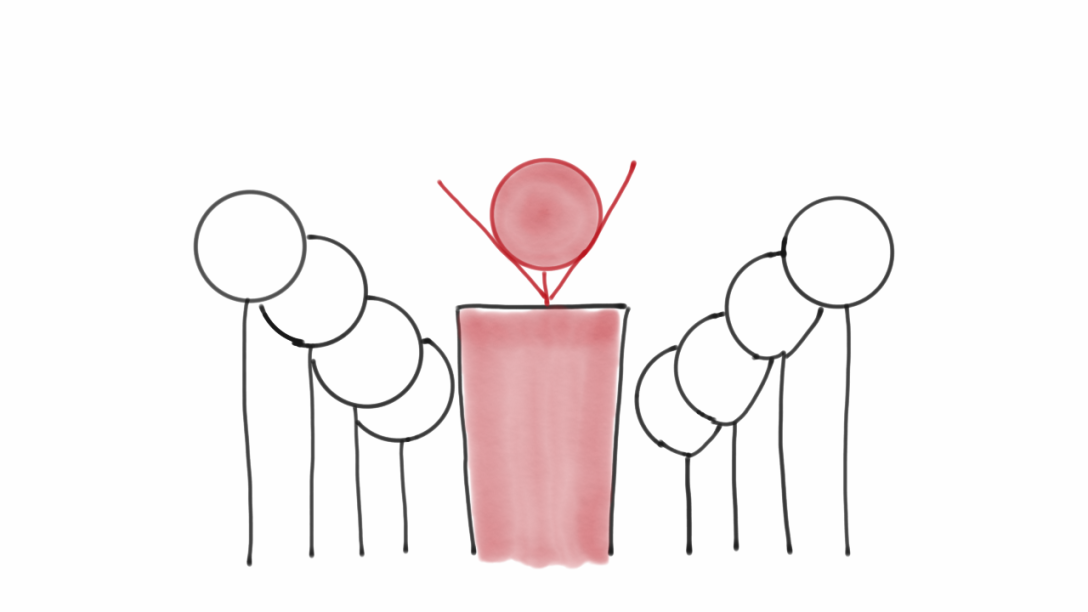