https://www.youtube.com/watch?v=s31VFwO-6u0 Some ideas lie dormant for decades, and such is the case with Russian philosopher Ivan Ilyin, whose anti-communist stance got him—along with about 160 other intellectuals—expelled from Soviet Russia in 1922 aboard the 'philosopher's ship'. So who was Ilyin, and why has Russia's President Vladimir Putin breathed new life into his writings more than… END_OF_DOCUMENT_TOKEN_TO_BE_REPLACED

Why does Russia get more nationalistic under Putin? Why is nationalism in Russia a big topic? And what is modern Russia under Putin pursuing for a strategy? Dutch journalist and Russia expert Jelle Brandt Corstius tries to find out who is pushing the forces behind Putin's desire for expansion and why people in Russia are… END_OF_DOCUMENT_TOKEN_TO_BE_REPLACED 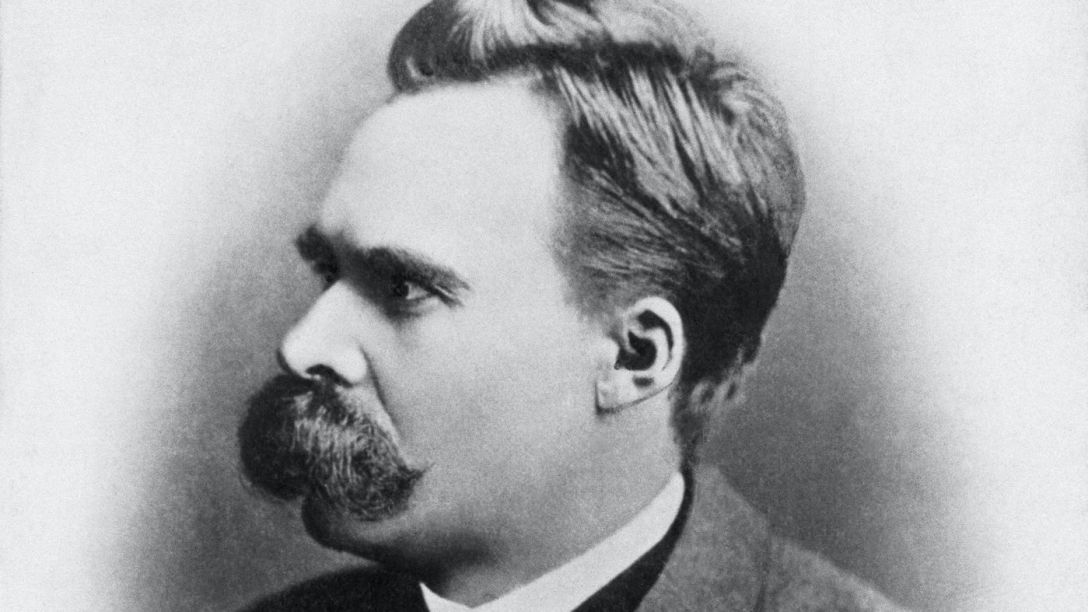 ABC News, Saturday 20, October 2018 Richard Spencer — coiner of the phrase 'alt-right' — infamously yelled "Hail, Trump! Hail, our people! Hail, victory!" at a gathering shortly after the US presidential election in 2016. He elicited cheers and Hitler salutes from the crowd of like-minded patriots. But he also provoked derisive laughter from some liberal observers, who… END_OF_DOCUMENT_TOKEN_TO_BE_REPLACED