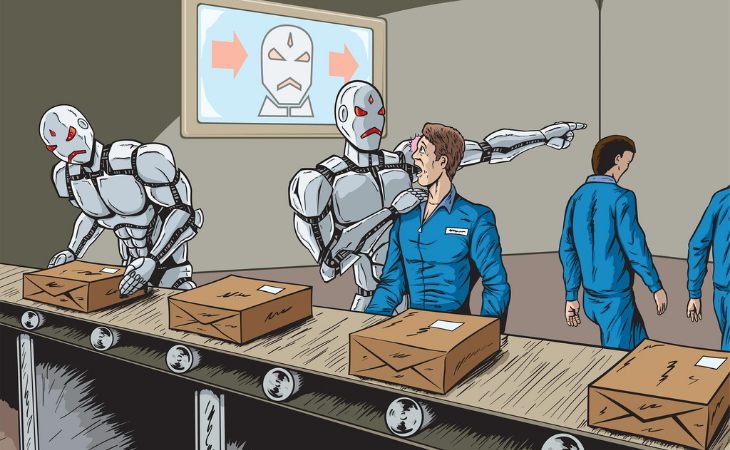 The pioneers of modern robotics, Norbert Wiener and John von Neumann, were both involved in the Manhattan Project which produced the atomic bomb. Wiener is recognized as having originated cybernetics, while Neumann is acknowledged to be the principal progenitor of the mathematical theory of games. They were fully aware that the sciences they were developing… END_OF_DOCUMENT_TOKEN_TO_BE_REPLACED